Ms. Franca survived WW II as a child in Mussolini’s Italy, where her hometown had been invaded by the Nazis, and she witnessed the total devastation and atrocities of war.  She became a young “War Bride” when she married an American soldier as she barely completed her basic education in Italy.  They moved to America, her husband continued to serve in the Military, and they created a family as they lived in places all around the world.  She came to this country speaking minimal English, with a basic education, a foreigner in a strange land … and she went on to gain an education equivalent to a Bachelor Degree, has mastered the English language with a splendid, wide vocabulary, is a lover of the Arts, knowledgeable in Theater, Dance, Music, and Opera, and has become strongly involved in political issues and organizations, including the League of Women Voters.  She has advocated, individually, for girls, women, the indigent, the downtrodden, special needs people, and so many more.  She had a career in management for many years, and after retirement has continued to donate and volunteer with many organizations for the past 20 years.  She shared her story with us, shared how she was able to stand up to challenges presented to her, and how she became a Community Philanthropist and Lifelong Learner.

Franca delighted her audience with anecdotes of life in Italy during the war, and since, as she returns to her homeland nearly every other year.  She speaks with a clarity of understanding about the Immigration situation that most natives don’t know.  She comments often that we are all descendants of immigrants in America, unless you are a Native American Indian, yet we still see so much prejudice and ignorance about immigrant peoples.  Franca has been honored by many organizations for her service and support on behalf of and for others.  Most importantly, to this author and friend, is that Franca came to America, speaking very few words of English, not understanding English spoken to her, with a basic education, no personal family here, no personal friends here, with no strong knowledge of American culture, values, principles, and she reached out to others, to learn, to make friends, to create and raise a family, to communicate, to understand, to create, to become involved in her community and those who live there, to become involved in politics, to become a citizen, in her life, in her community, in her country of choice, and in her heart.  She faced what could have been unsurmountable obstacles, but nothing stopped her from expanding her intelligence, her experience, her knowledge, her abilities, her commitment to others, her responsibility to herself, her family, her community, and her country.

This is what we want for immigrants, that they should be able to come here, work hard, become educated, become involved, responsible, caring, committed citizens of their community. 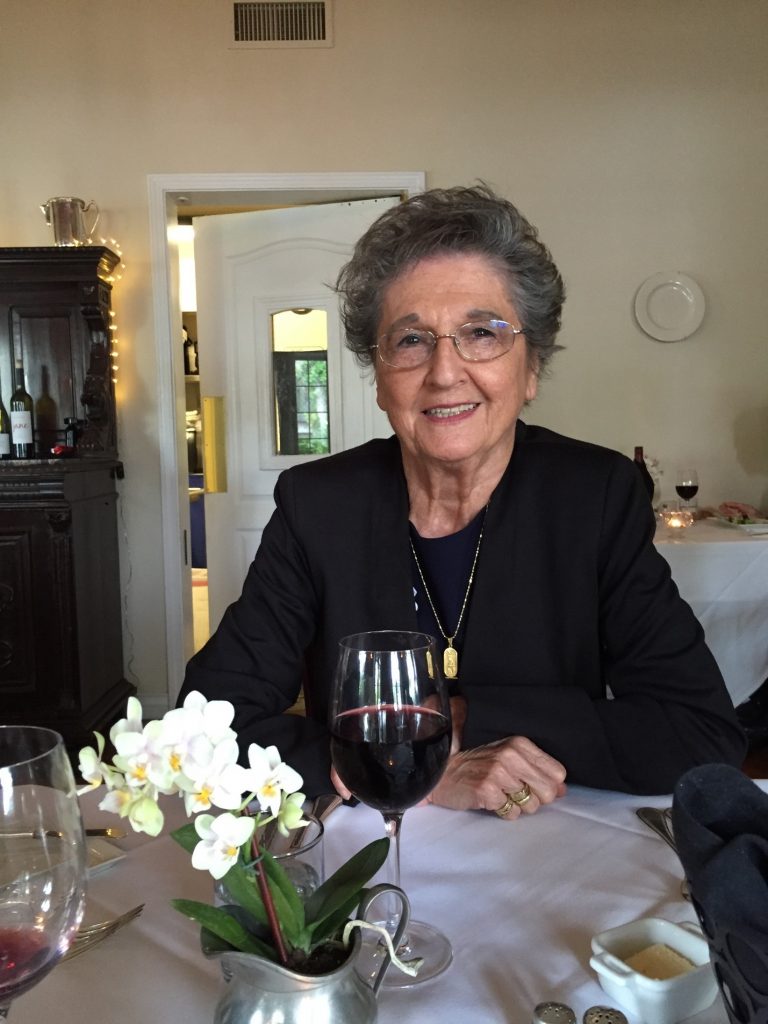 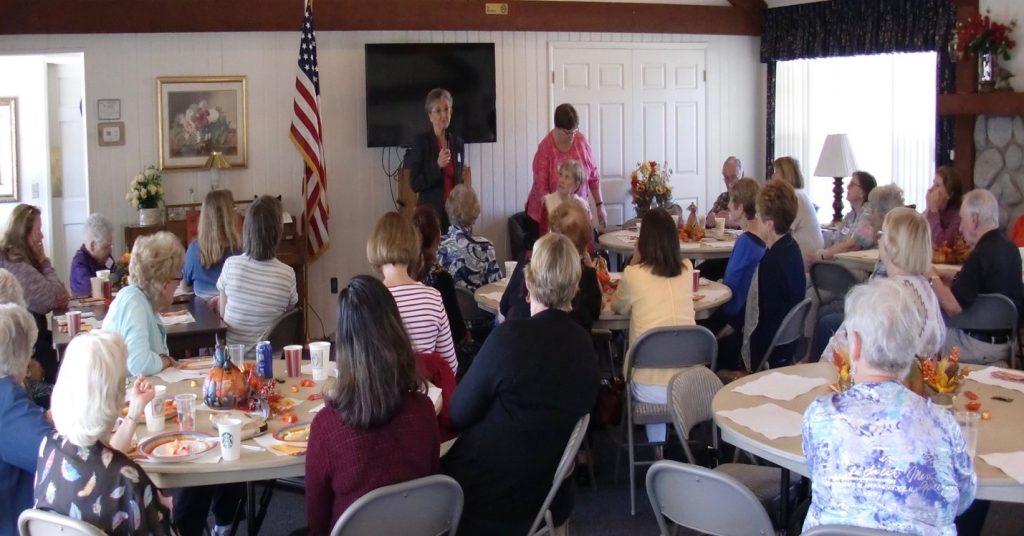