AAUW has long supported Women’s Reproductive Rights.  In support of AAUW’s position of support, we invited Dr. Bill to come share his “50 Years in Medicine” as an OB-GYN Physician.

Dr. Bill chose to become a Perinatologist, specializing in Maternal and Fetal Medicine.  He states that the issue of reproductive choice has been like bookends to his career in Obstetrics.  He started his residency training in OB-Gyn in 1971, just 2 years before the Supreme Court Roe v. Wade decision.  As he was entering recent retirement the concept of Reproductive Choice has again become an issue, with many wishing to reverse the Roe v. Wade decision.  This is an issue of great concern to AAUW.

AAUW supports Women’s Reproductive Choice, with most members being Pro-Choice, knowing that this means we want every woman to be able to get good Gynecological Care, Birth Control, Treatment for Diseases and Conditions, Obstetrical Care, Post-Partum support and care, Maternal Care, Family Care and Support, and Abortions, if chosen.  We advocate for a woman’s right to choose and decide what she does with and what is done to her body.  We feel women should be given comprehensive information to be able to make educated and informed decisions about her body and her life, throughout her life, from pre-puberty through Post-menopausal years.  We support women in whatever choices she makes, because this is her body, these are her choices.  No one else should have governance over her domain.  Dr. Bill came to speak with us knowing our position, and in full support of the AAUW Position on Women’s Reproductive Rights.

Dr. Bill shared what it was like to care for female patients in the pre-Roe era as they sought care, but found closed doors, and sought care outside medical facilities.  Often, they were treated poorly by practitioners that were not medically trained or educated, under abominable conditions.  They were vulnerable to infections and life-threatening complications.  In those days of back street abortions, home remedy birth control, women having 15 pregnancies, rapes or incest resulting in pregnancy and/or venereal disease were common.   He stated that when things went wrong the women often ended up in the ERs for serious, sometimes fatal complications of botched procedures or practices.  He described maternal conditions, complications and fetal anomalies that required medical intervention.

Dr. Bill feels that people need to understand the fallacies being pushed by the Pro-Life and Anti-Abortion movement and the distortion of information being fed to the public about Planned Parenthood and the Pro-Choice Movement.  He was involved in a legal case in Arizona that involved several physicians and Planned Parenthood as they became plaintiffs in a case brought by the ACLU against the State of Arizona.  The State Legislature passed a law in the spring of 2012 that criminalized abortion beyond 18 weeks of pregnancy.  Dr. Bill, and others, knew that there are situations where it may be warranted or necessary to offer termination of a pregnancy as an option to a patient facing a devastating fetal outcome, among other issues, and they know that their patient deserves full knowledge to make informed choices, they know that their patient deserves the best possible care, to maintain their own physical health and future reproductive outcome choices. Dr. Bill described the case, the pressures that were put upon him and his colleagues, by their employers and the public alike, and how they faced these challenges.  Dr. Bill, Planned Parenthood, and the ACLU Team went forward to “win” their case in Federal Courts and through the Appeals.  They support the right of women to receive the best possible care, and the right of physicians to practice medicine without unreasonable constraints.  They think it is essential to support patients in making educated, informed decisions, and to get quality medical care.  Dr. Bill went to battle for Women’s Reproductive Rights and we are very grateful.

We were fortunate to have Gloria Soto, Regional Development Manager of the Planned Parenthood California Central Coast attend our meeting.  She expressed her appreciation of AAUW, Dr. Bill, and the attendees in their support of Women’s Reproductive Rights and all that it encompasses. 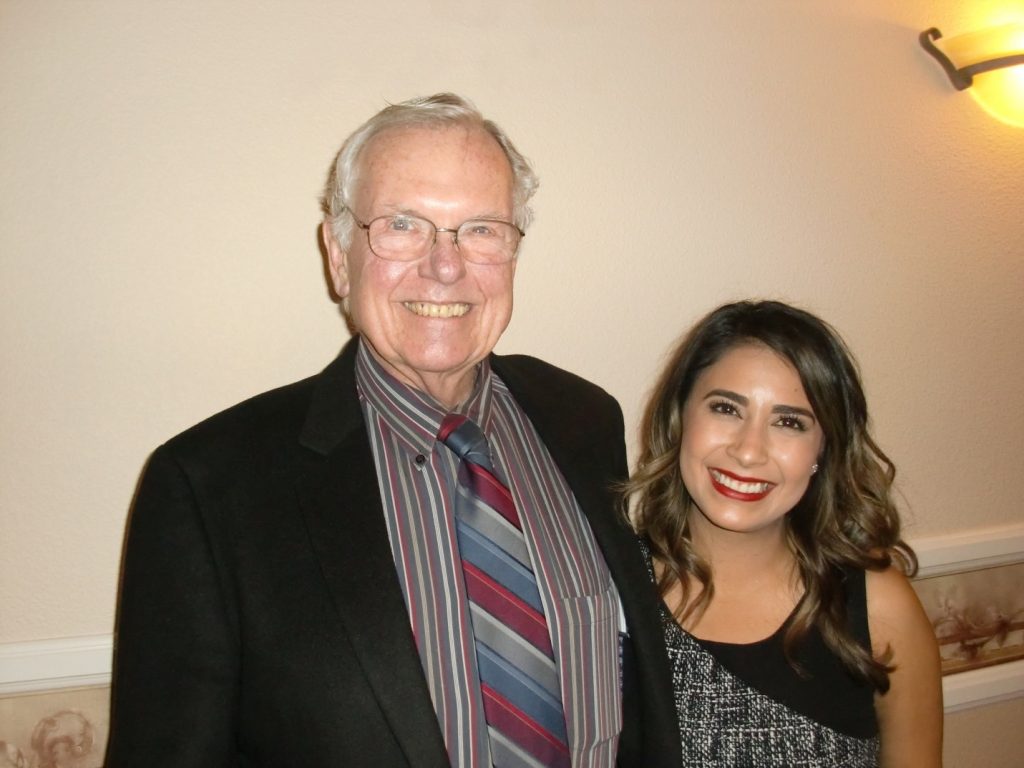 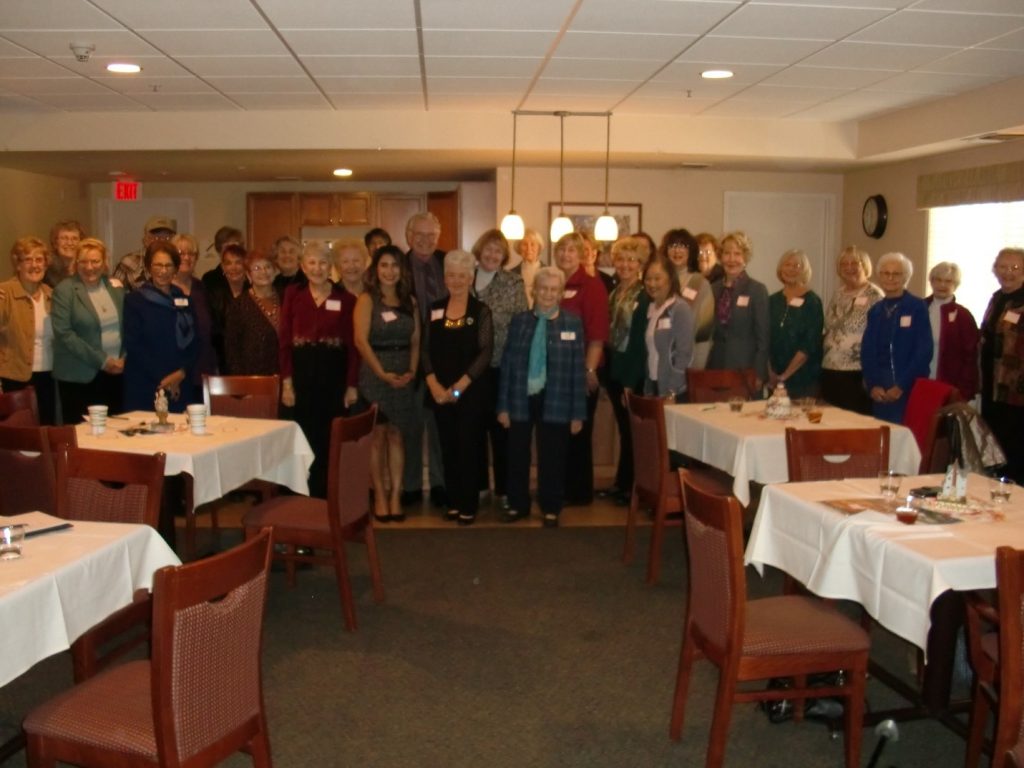 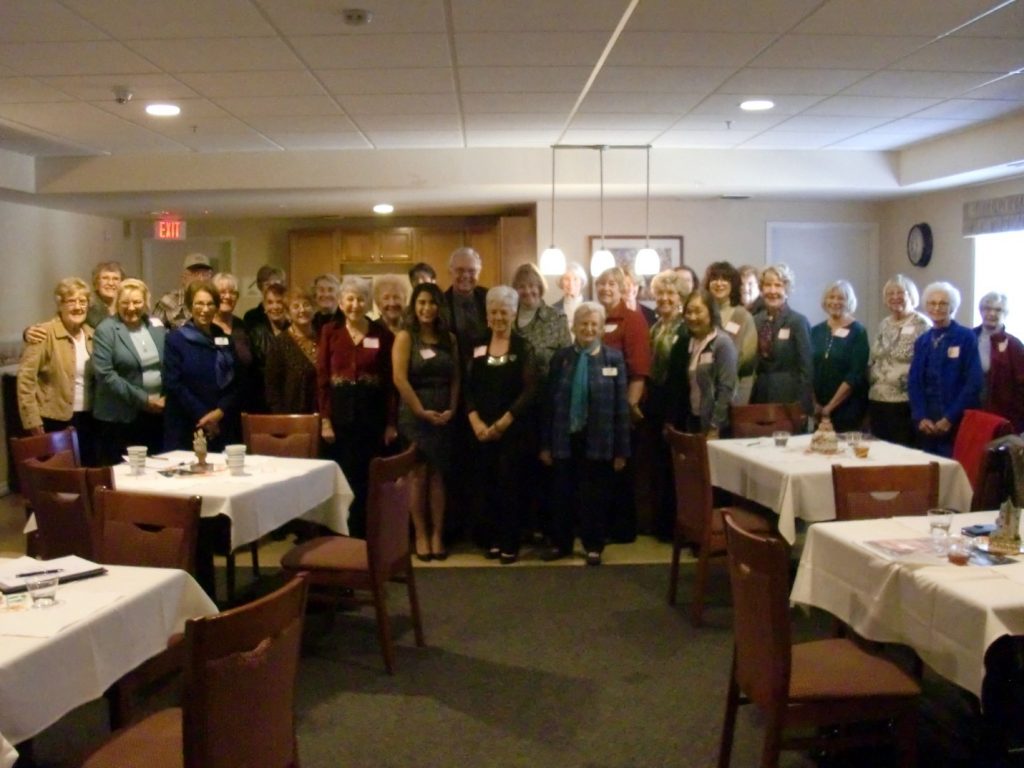