Ms. Singleton created the organization, Million Kids, because one million kids are trafficked every year. Human Trafficking is the fastest growing crime in America, and California is the number one state for these crime cases. Three out of four victims are US citizens! She shared statistics, case studies, criminal activities information, and so much more information that enlightened an audience of over 150 people at the Forum at Allan Hancock College. Many in the audience were college students, sent by teachers, and one young 13 yr. old girl, who asked her teacher for extra credit if she came. She is our target audience, for she is in a most vulnerable group of kids targeted by Traffickers.

An Article from the front page of the Santa Maria Times, November 18, 2014 follows below:

To attend the event 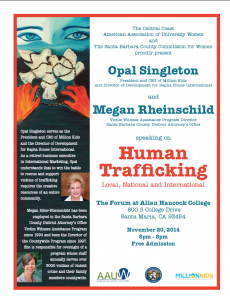 The American Association of University Women is teaming with local authorities and a national expert to present a free community education program about human trafficking at 5:30 p.m. Thursday at The Forum on the Santa Maria campus of Hancock College.

The event also will include a question-and-answer session with Singleton, Rheinschild and two members of the Task Force on Human Trafficking SLO County.

How to report human trafficking crimes

Human trafficking — controlling a person through force, fraud or coercion to exploit the victim for forced labor, sexual exploitation or both — is happening right here on the Central Coast, and concerned citizens and experts alike hope increasing public awareness of the crime will help curb it.

“It’s happening in front of you,” said Marisa Tanore, an investigator with the Santa Barbara County District Attorney’s Office.

The American Association of University Women is teaming with local authorities and a national expert to present a free community education program about human trafficking beginning at 5:30 p.m. Thursday in The Forum at Hancock College. Opal Singleton, chief executive officer of Million Kids, will be the featured speaker at the free event, which also will include experts from Santa Barbara and San Luis Obispo counties. 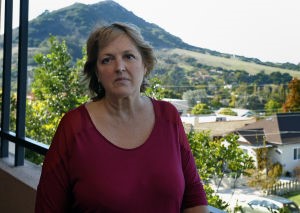 Dr. Donella Jenkins, outside her office in San Luis Obispo, is a family practitioner and member of the American Association of University Women. She has been instrumental in bringing a forum about human trafficking to the Central Coast.

Jenkins became aware of the local impact of human trafficking when she began spotting potential victims visiting her practice.

“They were emaciated, heavily controlled by the male, didn’t speak any English and I wasn’t allowed to talk directly to them. Despite my efforts to get the male out of the room so I could talk to these women, they wouldn’t leave. I didn’t know what to do about it. I felt a tremendous need to find out what was going on,” she said.

Jenkins enrolled in a University of Ohio course on human trafficking and has been an outspoken advocate for victim’s rights. She began writing educational articles about the subject and working with other organizations in researching legal approaches to human trafficking throughout the U.S. and Canada.

Featured speaker Singleton will tell the story behind her foundation’s fight to stop perpetrators of child trafficking and provide a national and global view. Local perspective will be provided by representatives of the San Luis Obispo County Task Force on Human Trafficking and Megan Rheinschild, Victim-Witness Assistance Program director for the Santa Barbara County District Attorney’s Office.

“We are finding that it’s a lot more prevalent than everyone initially thought. In some of the contacts with first responders have made, they have expressed that’s exactly the reason they come to this area: People aren’t familiar with this type of case,” Tanore said.

As recently as October, the San Luis Obispo, Pismo Beach and Arroyo Grande police departments joined efforts for a three-night operation targeting human trafficking for sex and acts of prostitution in those communities. The effort resulted in 37 arrests, all for solicitation of prostitution, two with additional charges of possession of methamphetamine and one with additional charges of possession of drug paraphernalia.

“Domestic human trafficking often involves juveniles. They’re home-grown individuals, citizens and, many times, runaway teens that are targeted because of their vulnerability. Sometimes the traffickers use force, fear, scare tactics, threaten to hurt them or their family members, so these girls and boys will stay and continue to work for these people and eventually develop what they believe to be a relationship. They stay because they think that’s all they can do at that point,” Tanore said.

The community can help.

“First of all, be educated. When forums are offered, please attend them. If you have any questions, ask them. If you’re not sure about something you’ve seen that doesn’t seem right to you, telephone a local law enforcement agency to let them know what you’ve observed so they can determine whether to check on the welfare,” Tanore said. 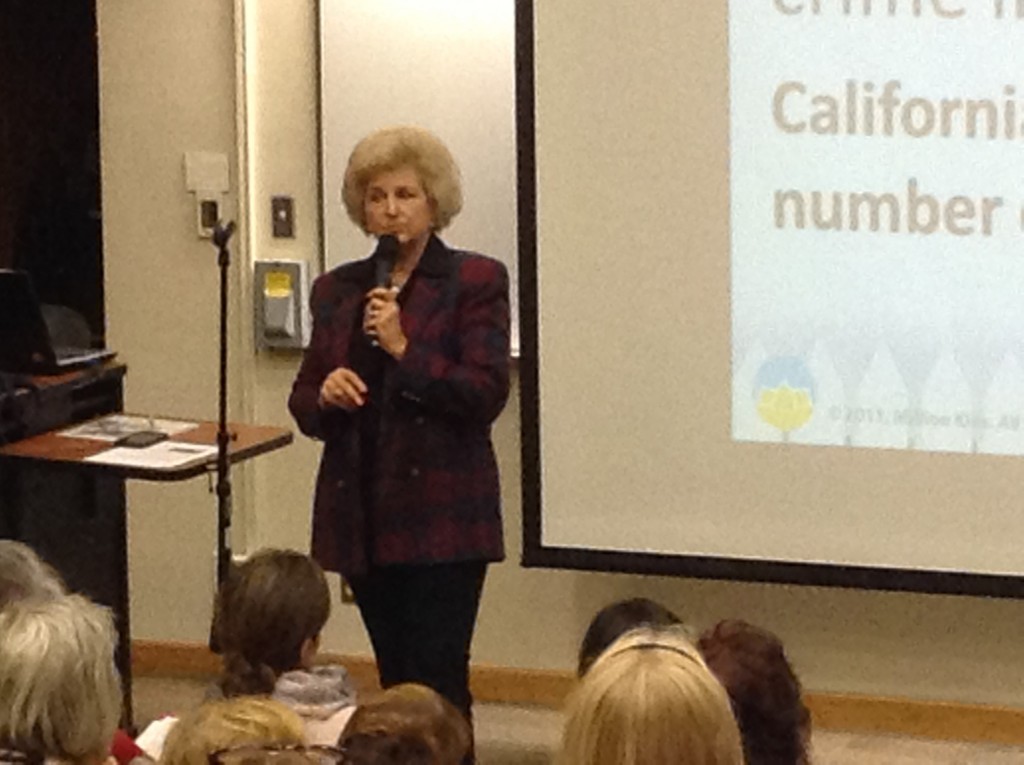 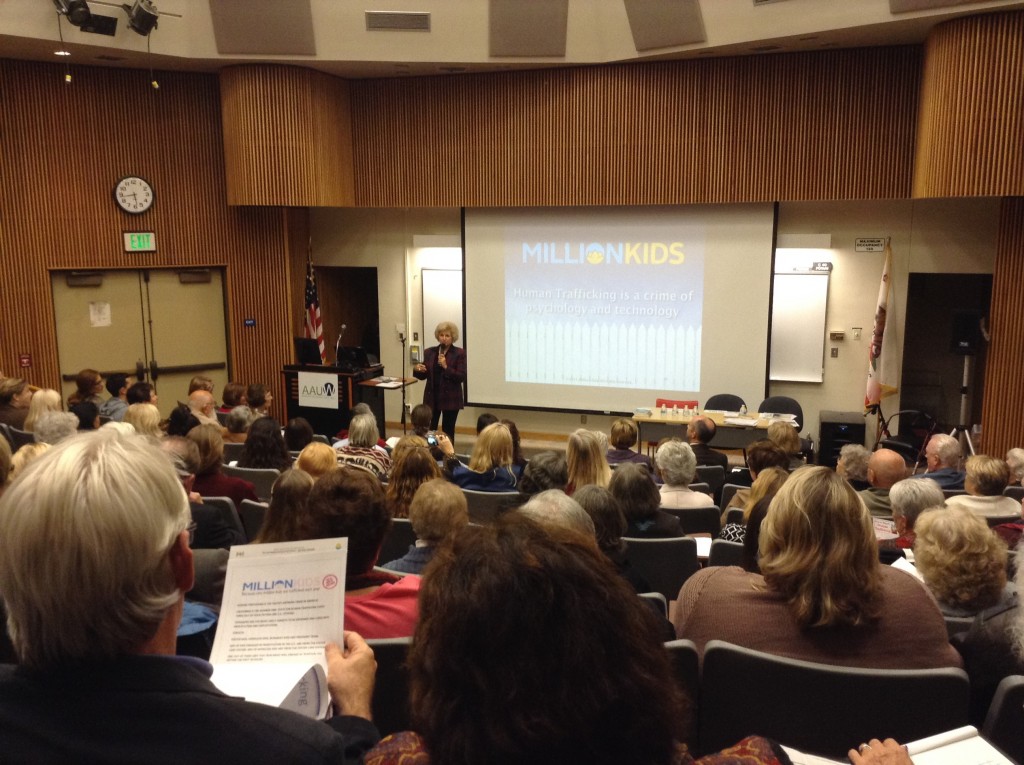 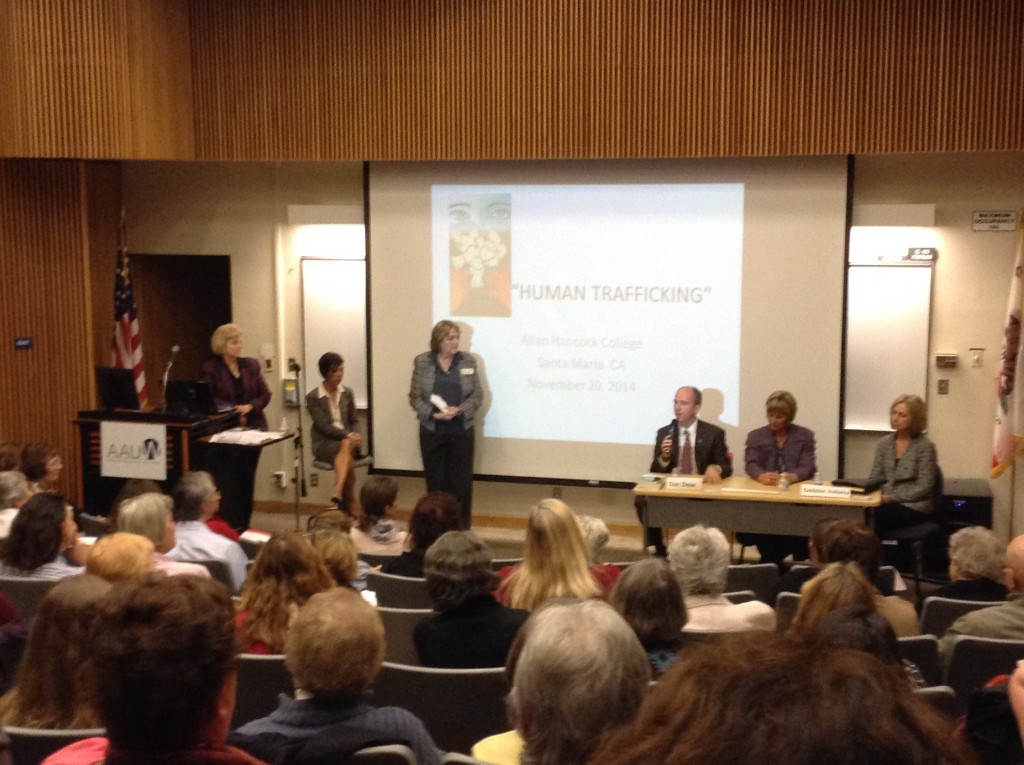 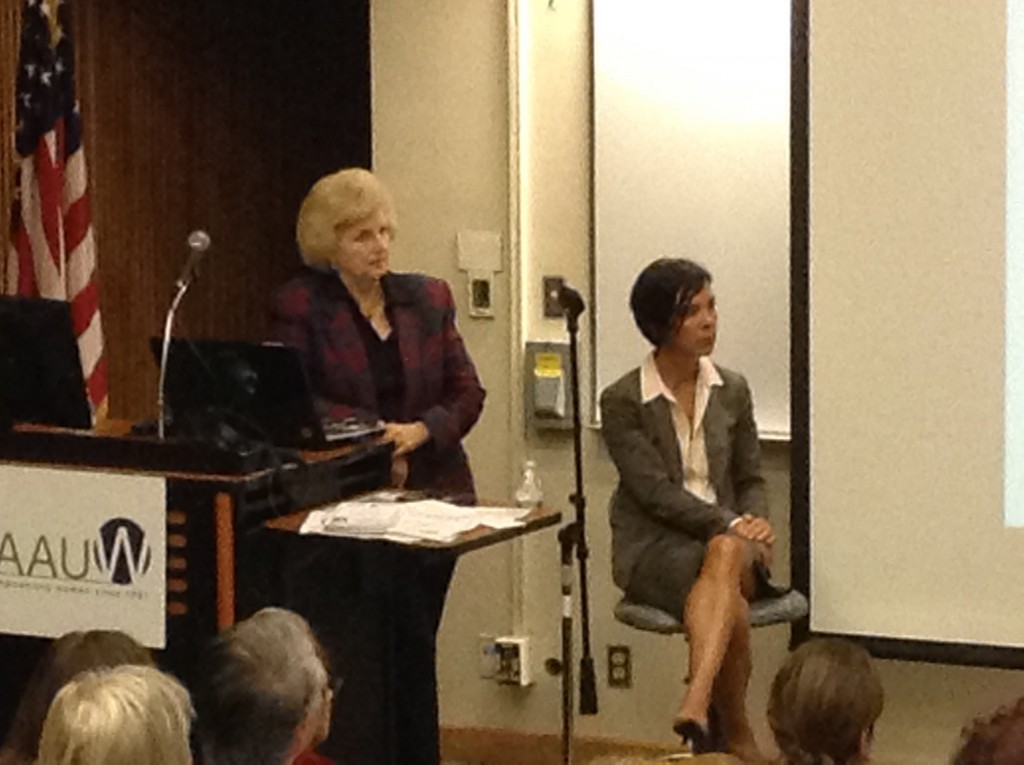 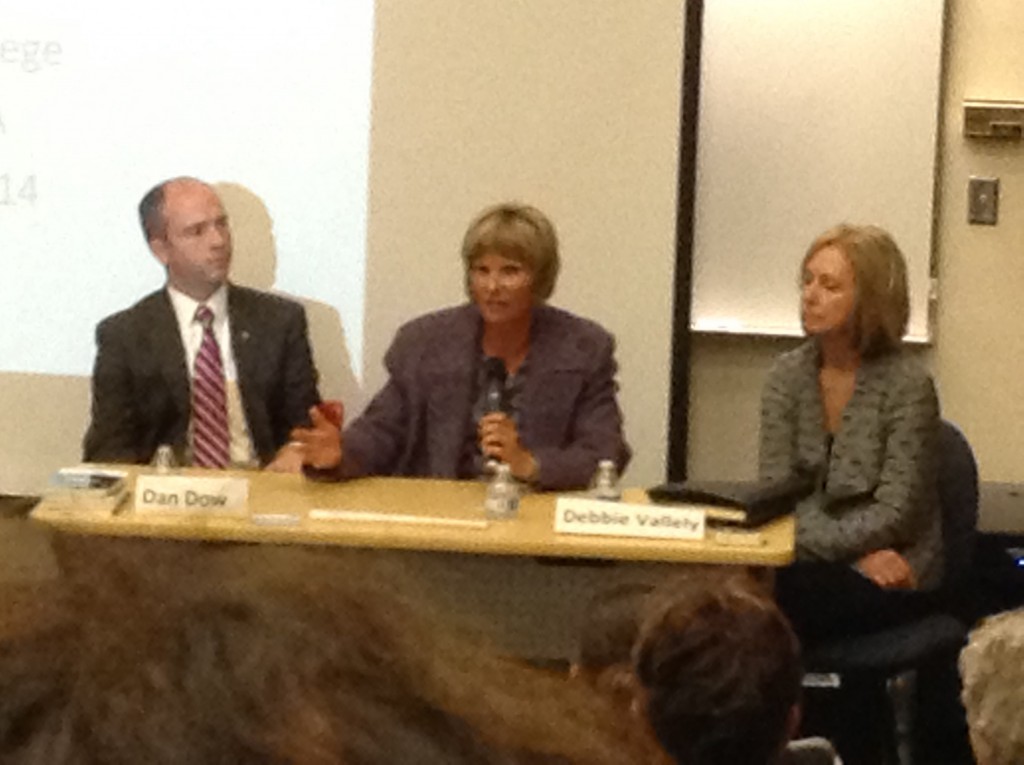